TSA PreCheck has just expanded to include seven new airlines, which brings the total number of participating airlines up to 37! 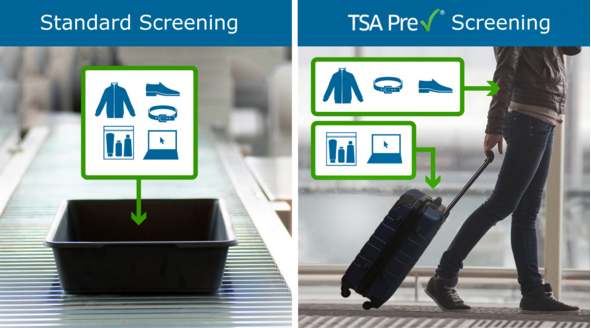 The three more significant additions to the program are Copa Airlines, Turkish Airlines, and Singapore Airlines. The other four additions are all smaller airlines that you are much less likely to encounter: Dominican Wings, InterCaribbean Airways, Silver Airways, and Swift Air.

This is great news for travelers because it means you’ll have to take your shoes off and laptops/liquids out of your bags even less often!

If you have Global Entry or NEXUS, you also are a TSA PreCheck member. All you need to do to get the benefits of PreCheck is remember to enter your Known Traveler ID when you make your airline bookings. If you are part of an airline’s frequent flyer program (and you should be!) you can save your Known Traveler ID to your account so it will always be associated with your bookings!

The addition of these airlines is great news for TSA PreCheck because it will allow you to breeze through security even more often! Hopefully we see more major additions later in 2017.